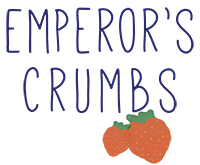 Returning to Our Roots & a Parfait

Hey! The blog has been really quiet for ages (years!), I know. But we’re back in Slovakia for a few weeks, so we thought we’d share some thoughts and pictures from the old homestead. We’ll try out some recipes as well. One of the first things we noticed was how much the food culture here […]

While I was growing up eating Jell-O pudding cups,* halfway across the world Valerian was snacking on miláčik. Now, miláčik means “darling” or “dear” in Slovak, so if you run a search on it, you’ll get a rather surprising selection of results, particularly pet photos. Last time he was back in the Old Country, Valerian […]

A salad of convenience 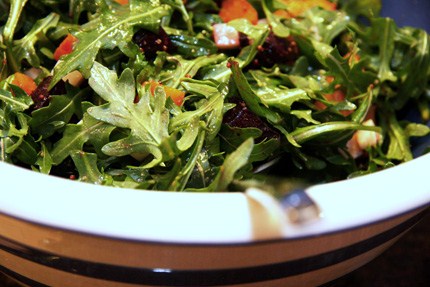 Here in California, you could easily assemble a meal from prepacked components almost every night of the week. There are pre-formed hamburger patties, sure to please our six-year-old; par-baked loaves of artisanal bread, even packages of coleslaw with squeezable pouches of dressing to toss together. While we haven’t used too many of these shortcuts, knowing […] 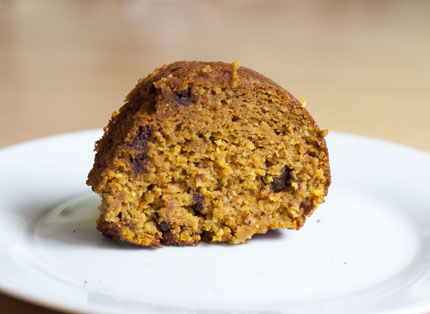 This isn’t my first waltz with gluten-free baking, but almost. I made some gluten-free cupcakes for a birthday party this summer, and let’s just say that even before I burned them they weren’t exactly winners. It’s a pretty different ball game, this gluten-free stuff. (What, how long do you expect me to sustain a single […] 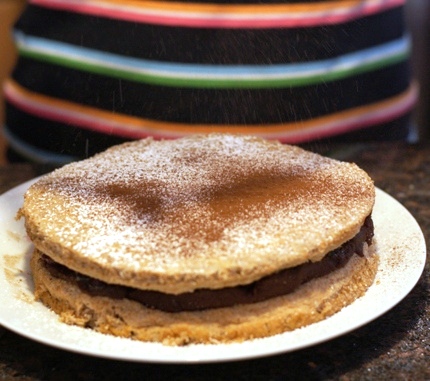 There is not a mistake in the title – yes, it is Valeria. Valeria was my grandmother, who I never met, but I was named after her. Everybody in the family remembers her as an amazing cook and queen of Hungarian recipes.  During the war (WWII), she ran a small workers’ kitchen, and her cooking […]